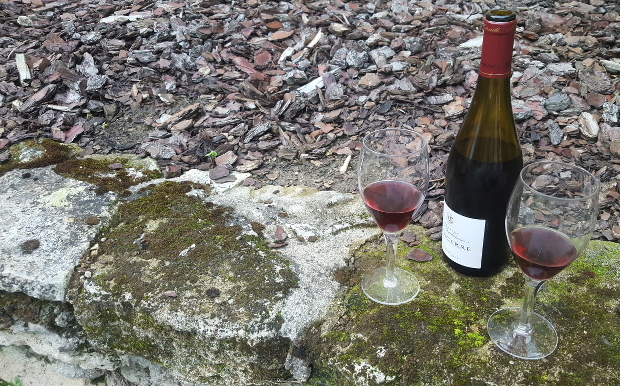 USA (Atlanta) – Cooking is telling about oneself. Choosing the dish, metering the ingredients, selecting condiments, the little extras to the recipe, are as many vectors of sharing from the Chef towards its guests. Sharing cooking recipes, voilà what John really likes, even more when these are French. Even though he has never crossed the Atlantic, it is an unconditional love he has for French culinary heritage et more particularly for its “plats en sauce” (dishes served in sauce). Every week, he is surfing through forums, searching typical local meals to prepare and when the week-end comes, he introduces to his close friends his new discoveries for the duration of a dinner; with more or (sometimes) less success. 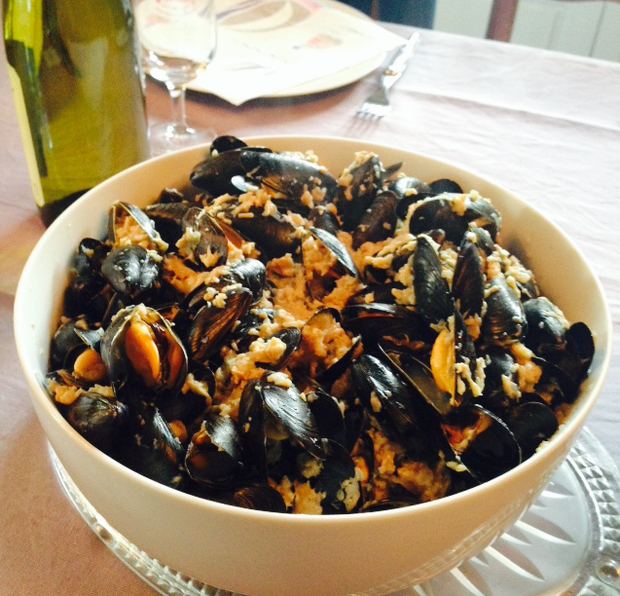 His infatuation began at the university while he was working part-time in a French restaurant. With his savings, he went to discover French cuisine’s flavors by going to restaurants and developed his tasting skills. Not to have lunch alone, and as a caring and attentive older brother, he regularly invited his young sister to join. 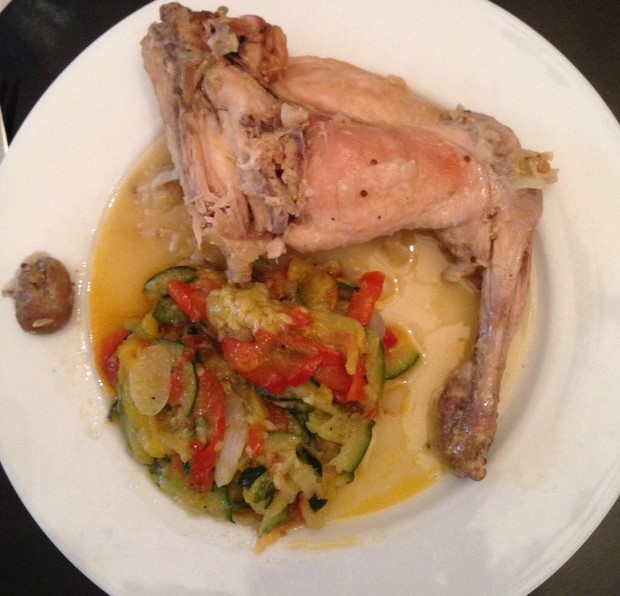 The “épaule d’agneau” (lamb shoulder), tender and savory, simmered in a white wine sauce complemented by fresh garlic cloves, thyme and rosemary. According to John, the most difficult is to find a high quality meat. “Un ravissement pour les papilles et une trace indélébile pour la mémoire” (pleasing your taste buds and forever remaining in your mind), he said amusedly, reciting an observation coming from a cooking book and learnt by heart a couple of years earlier. 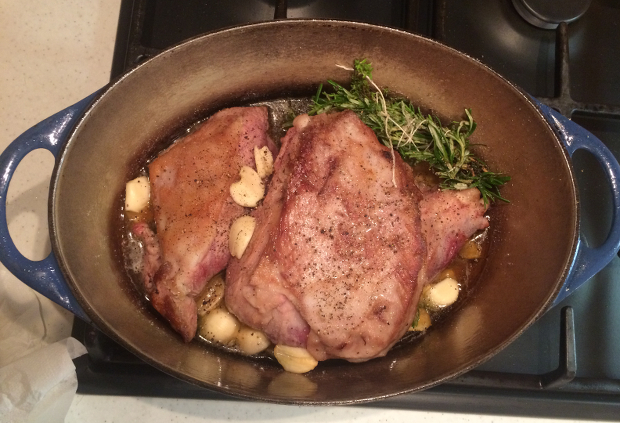 Getting caught up in this – and overall on his girlfriend’s request – John sometimes also tried his hand at making pastry even it requires some very technical abilities. If his friends are said to prefer salty, it seems that the result of his sweet creations, once in mouth, often took all the votes. 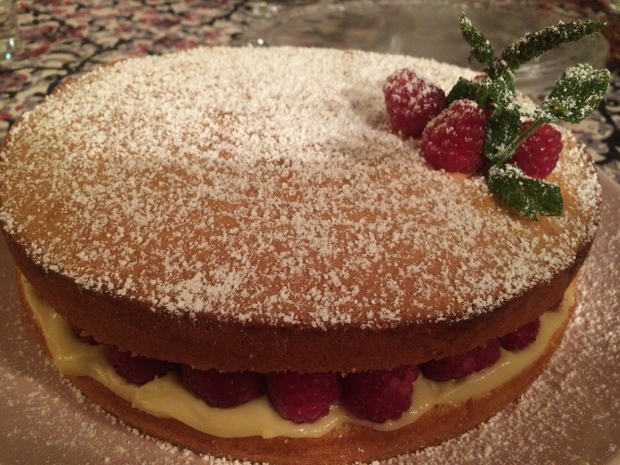 Write us if you want to help realising the wish of John
← ← Catherine, art restoration and framing, the entrepreneurial freedom Pierre Marie, from abstraction to reality → →