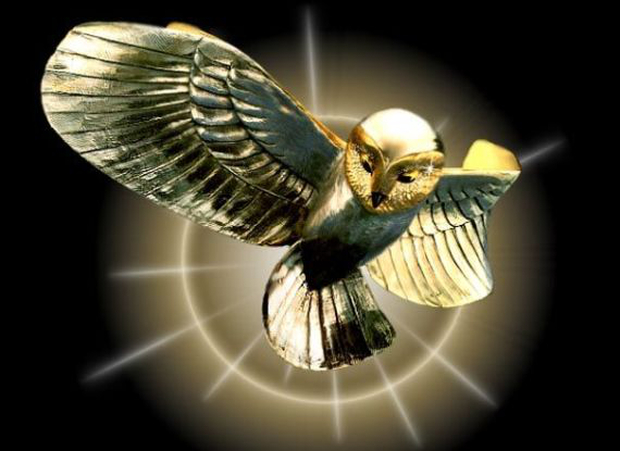 My wish: To penetrate the secret of the Golden Owl!

Switzerland (Geneva) – Charles is a French young man in his 30’s, expatriated in Switzerland, who has been fed from the childhood with buccaneering stories and their fascinating associated secrets. Legendary islands, treasure hunts, mysterious maps are all unsolved enigmas that are captivating him. It is, of course, naturally that he followed the trail of the Golden Owl, hidden somewhere in France by Max Valentin in 1993.

This is a fabulous owl made of gold, silver and diamonds, a masterpiece handcrafted by the artist Michel Becker and a true treasure estimated at over 150 000 euros.

Far beyond its aesthetic or market value, it is a quest. I discovered its existence nearly two years ago when reading a short book bought from a secondhand bookseller. 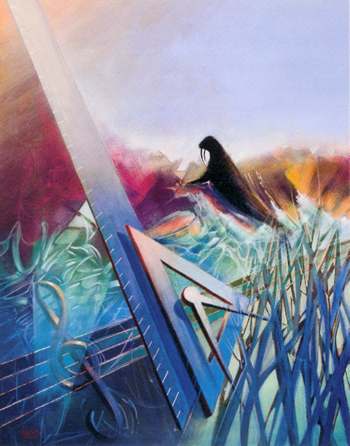 You will have to decode a certain number of messages to obtain necessary clues for solving the whole enigma. The investigation is also of an ethnographic nature as it will bring you to discover the wonders of French cultural patrimony and its evolution through time. It gives you the chance to rediscover the forgotten history related to some places, constantly exposed to public view but nonetheless ignored.

More than the hunt of a nocturnal bird of prey, it is an initiation path to understand and learn from the space surrounding us in order to better share it with others. I quickly brought my little brother in who took part in my researches and we now jointly conduct investigations.
Proof of our commitment, the last puchase was nothing else than a metal detector. 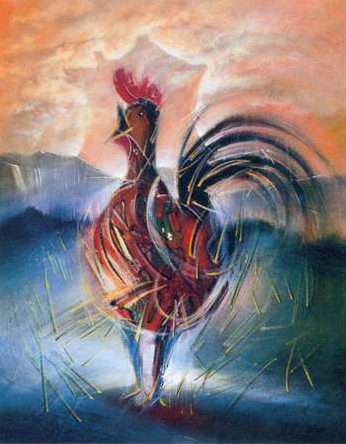 The reason of my craze

Thinking and search, whith what they suggest in terms of progress and dead-ends, carry an  undescript and uncomparable excitation. But beware, the acceleration of heart beats when a new discovery comes and the profound joy suddenly felt can be rapidly diluted into a huge disappointment.

Hope or despair? This is the fate that awaits every self-respecting treasure hunter. The owl has not been found so far.
Have a successful hunt! 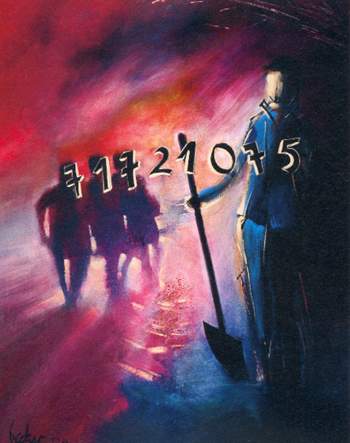 Enigma 650: When all is revealed

Write us if you want to help realising the wish of Charles
← ← Naoko, from Asia-Pacific to old Europe